Khor Virab is the most famous pilgrimage site in Armenia, as it is directly connected with the adoption of Christianity. As a state religion Christianity in Armenia was adopted in 301 due to endeavors of Saint Gregory the Illuminator, who before converting king Trdat the 3rd to Christianity, was imprisoned in the dungeon over which a church of Khor Virab monastery was built in the 17th century. From the monastery, one can admire the stunning view of the Biblical Mount Ararat. 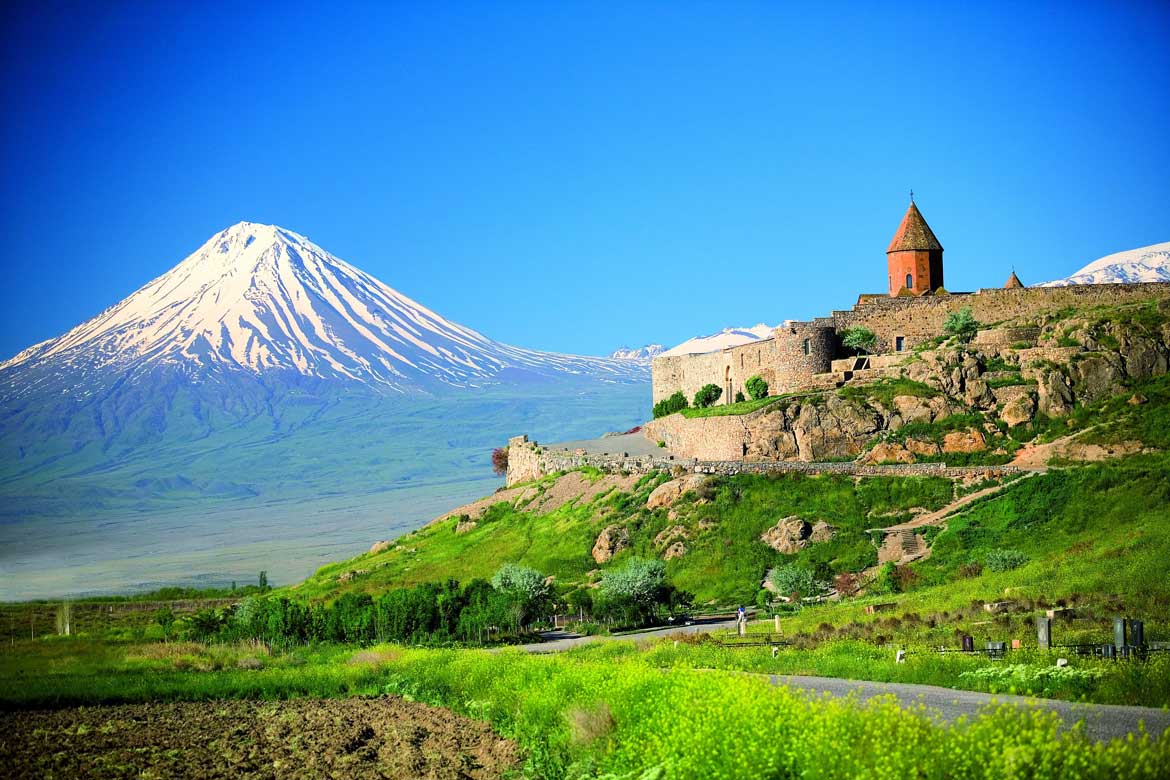