Moscow is the capital of Russia. It is located in the European part of the Russian Federation. A river flows through Moscow with the same name.

Moscow is a large industrial, cultural, educational and scientific center, the main transport hub of the European part of the country.

Moscow is a megacity literally. It is the world leader in many areas. The largest city in Europe, has the largest metro system in the world. Metro Moscow has 182 stations, which differ in their beauty. The State Library of Moscow is the second largest in the world, after the Library of Congress of the United States. You can enumerate endlessly … 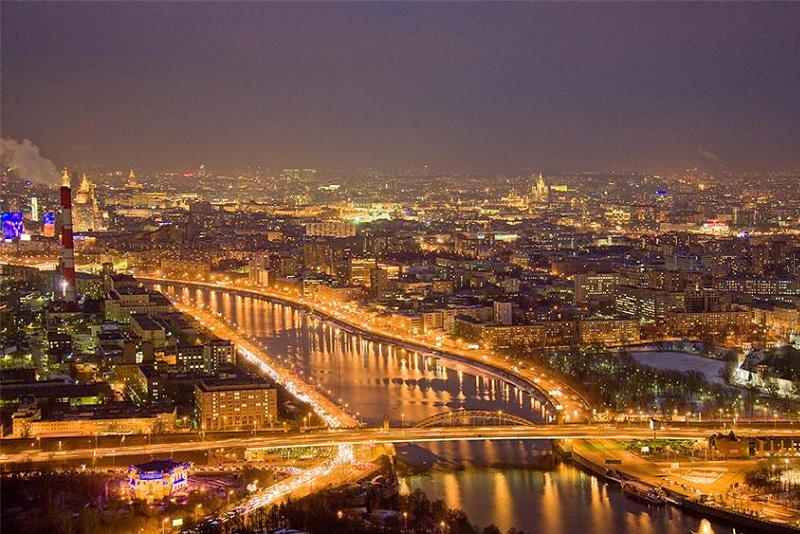